Frank Richards was born in Logan, Cornwall on 30th April 1881 to William and Mary Jane. The family had moved to Newport by 1891 and were living at 10 George Street, Newport.

In 1907 he married Laura Jane nee Attwood in Newport, the couple had four children. In 1911 the family was living at 4, Morris Street, Newport and Frank was working as a furnaceman.

Laura Jane re-married in 1917 to Arthur J Bridges. they continued to live at 4, Morris Street, Newport

Arthur served in the Royal Navy from 1911 until 22nd February 1918. Arthur had lost his brother Edward who had died of wounds on 23rd February 1917 while serving with Duke of Cambridge’s Own (Middlesex) Regiment. 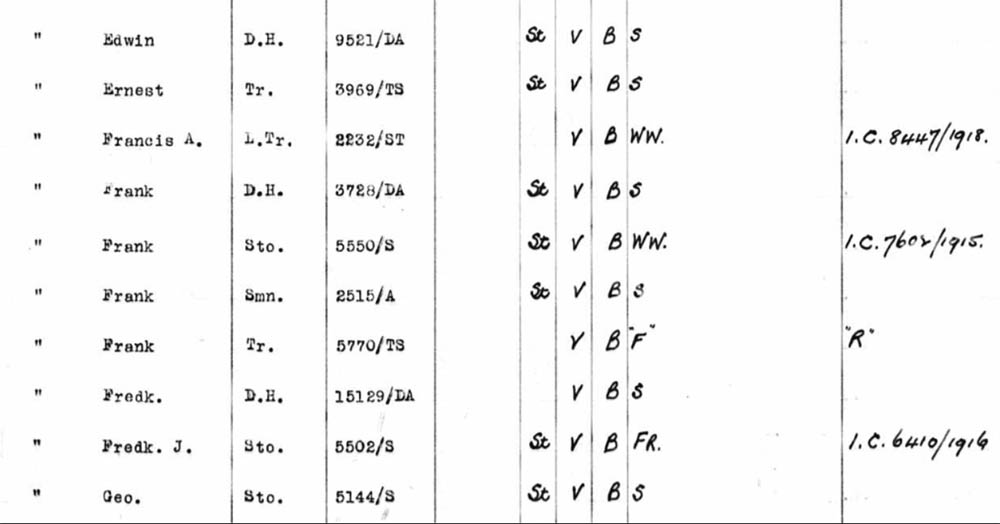 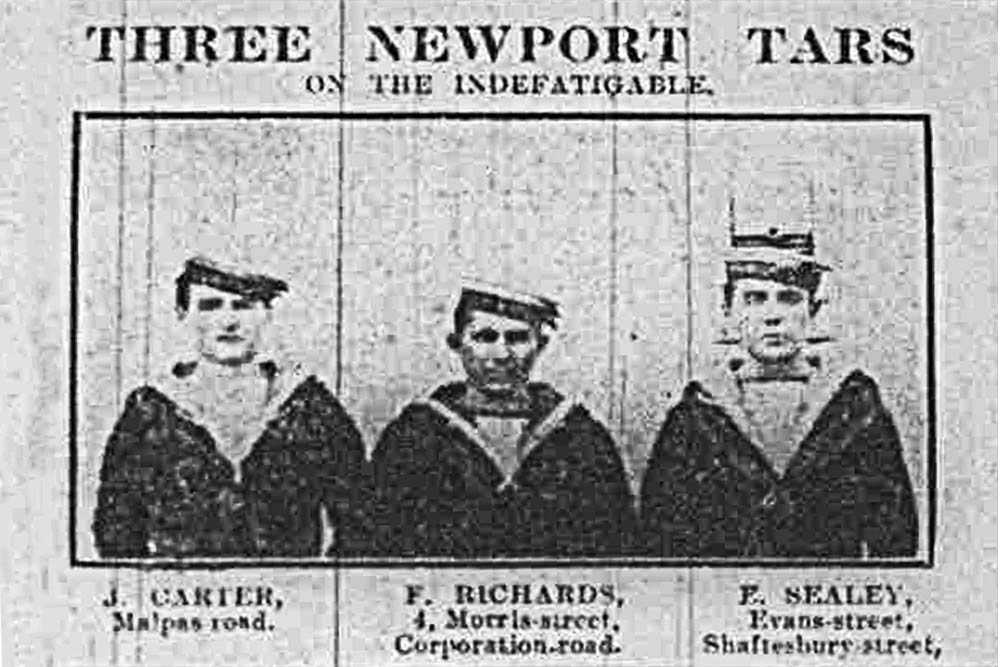