Richard Martin was born in West Bromwich on 26th June 1886. In 1905 he married Ellen Halford, they had five children. In 1911 Richard was lodging with his brother and family in 30, Dudley Street, Newport, they were both working for the Orb works.

Richard was wounded and sent back to the UK on 19th November 1916 and was sent to 2nd General Hospital, Bristol. He died of his wounds in the morning of 3rd December 1916.

He was buried in Christchurch Cemetery in Newport. Ellen was left with five small children to support. Richard was 37 years old when he died. 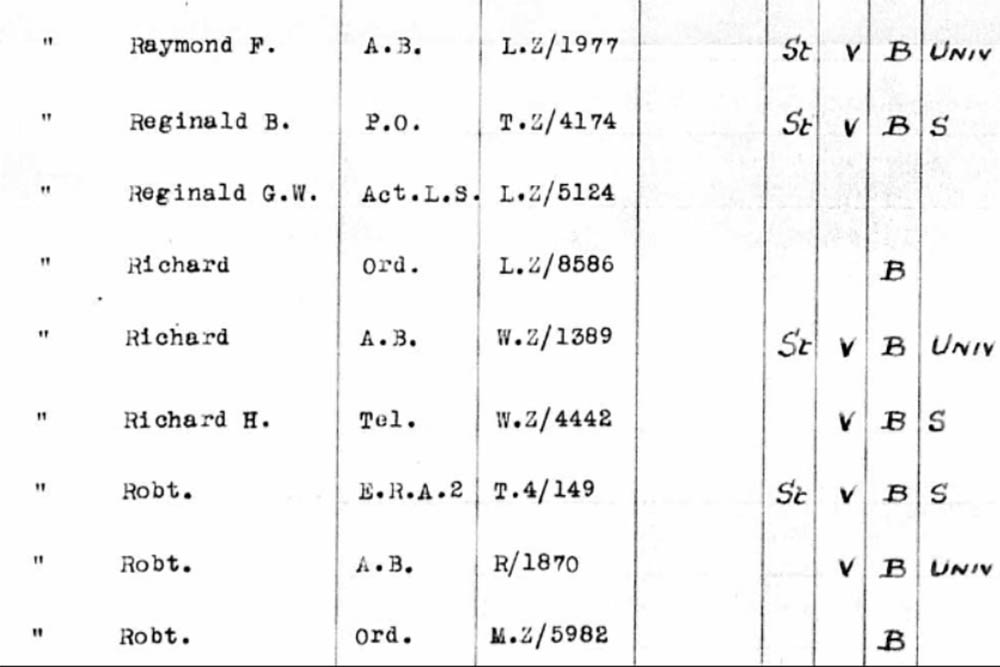