William Henry was born in Maindee on 26th October 1890 one of 11 children born to Frederick and Eliza (nee Clarke) Crayford. Frederick was a tailor who worked from home.

On 22rd April 1906 aged 15 William started work as a cleaner for the Great Western Railway. On 11th February 1910, he is discharged as being medically unfit to do the job. By the 1911 census the family were living at 3, Maindee Parade. William as employed by the Orb as an engine shunter in the works and his younger brother George was employed at the works as an Engine cleaner.

William joined the 1st Battalion Monmouthshire Regiment sometime in mid-1915 and became Private Crayford 3407. By 19th August 1915 he had landed at France.

On 1st July, the 1st Monmouthshire Regiment were in trenches near Fonquevillers and at 7.30am the whistles blew along the front and the first wave of soldiers went over the top.

The war diary states, “The enemy’s artillery was found to be very much stronger than was anticipated and a very heavy sweep of machine gun fire cut away at the men making good progress to the German line” By 3.30pm the Monmouths drew back to Fonquevillers and established casualties of 15 killed and some 78 wounded. William died of his wounds on 2nd July 1916 and was buried at Warlington Haulte British Cemetery, Saulty. His mother Eliza received £6.00 this money was William’s back pay and War Gratuity. 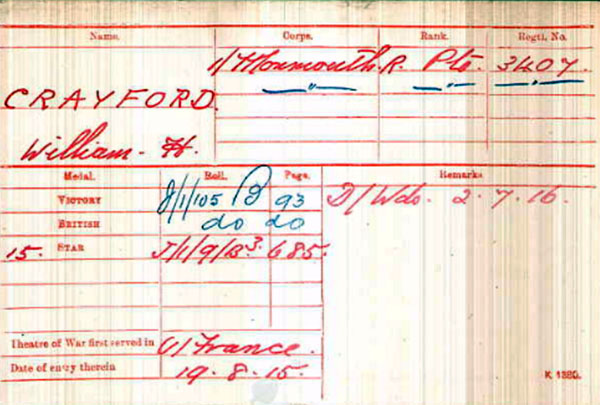 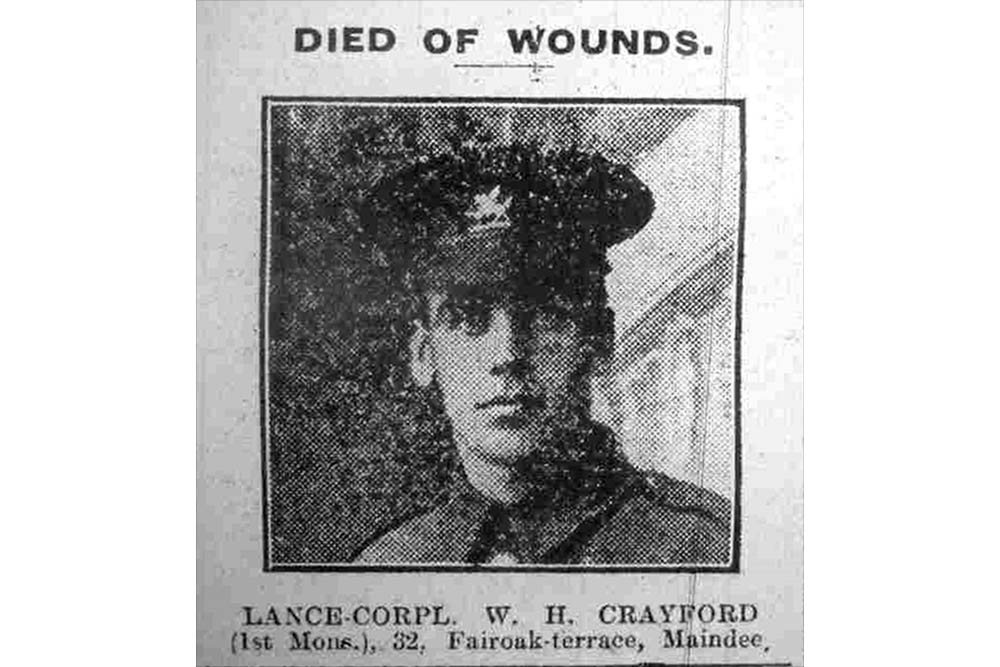 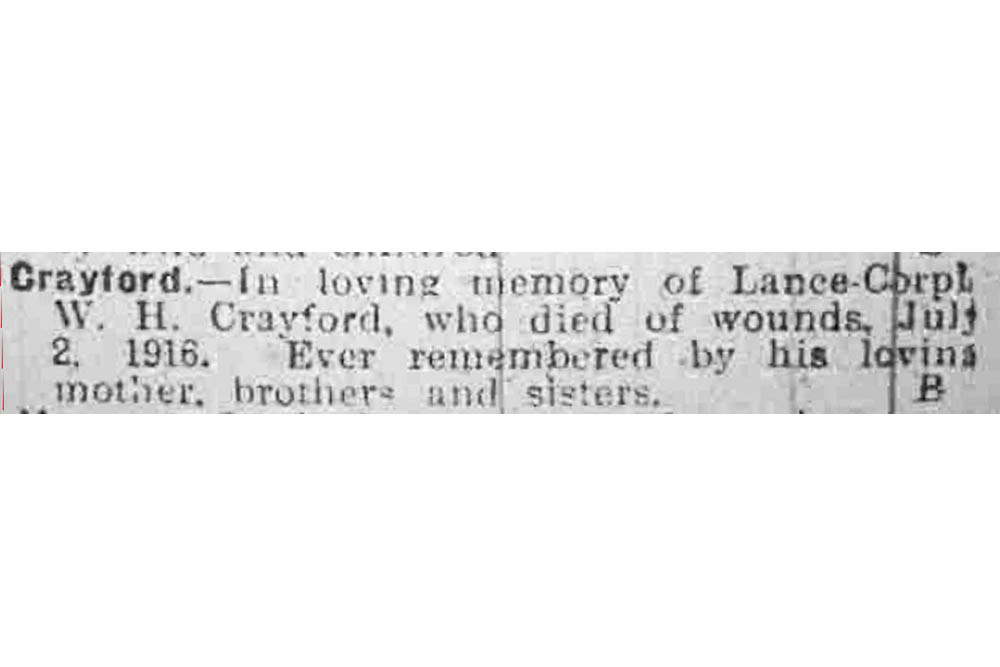 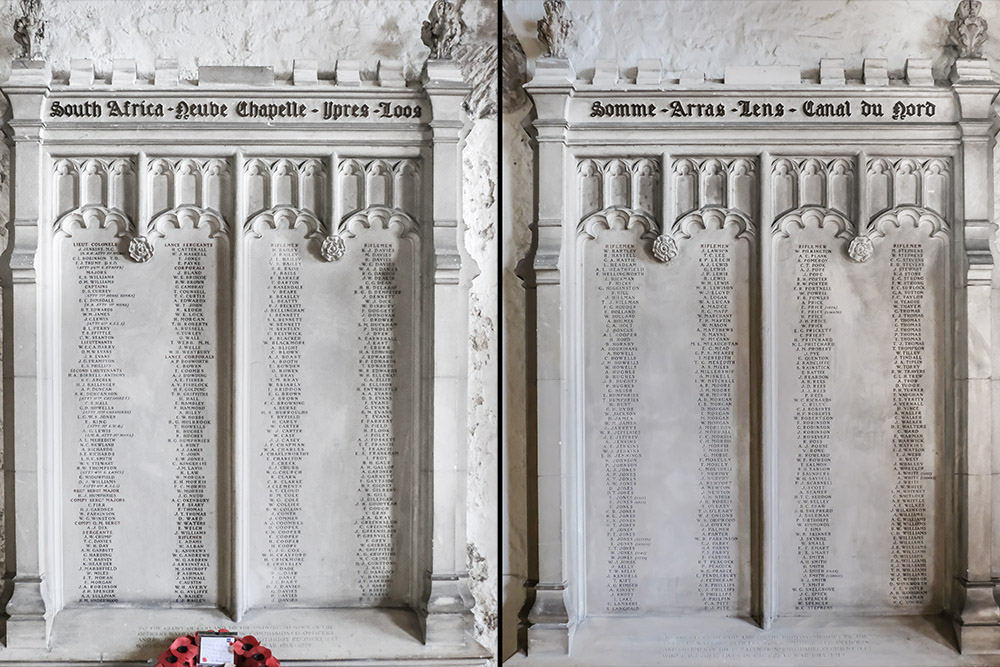 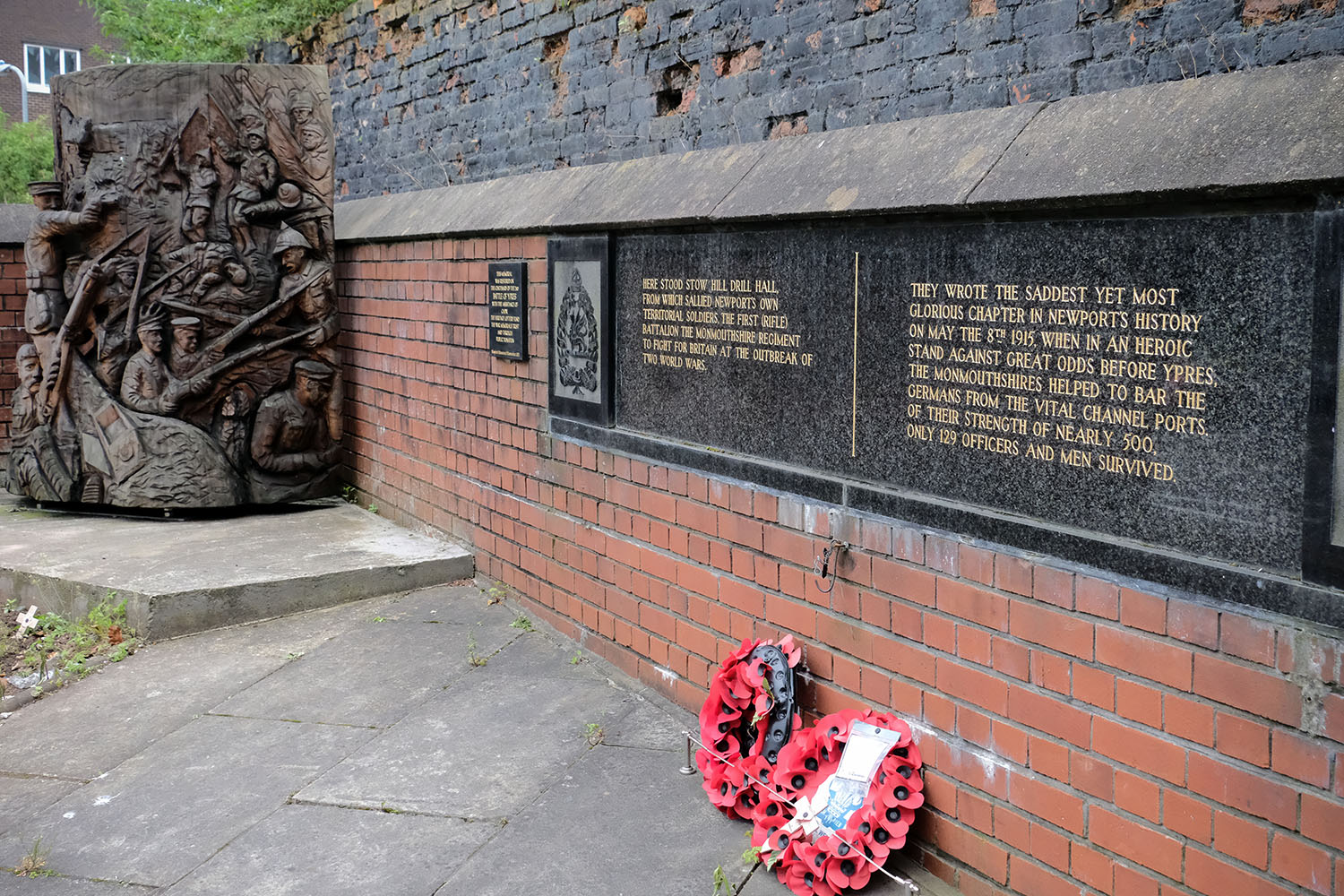