Thomas was born in March 1889 in Wednesfield, Staffordshire near Wolverhampton. His father Richard at that time was working as a labourer in a brewery, his mother Elizabeth (nee Jarvis) was busy brining up five children, Thomas was the youngest.

Thomas was born in March 1889 in Wednesfield, Staffordshire near Wolverhampton. His father Richard at that time was working as a labourer in a brewery, his mother Elizabeth (nee Jarvis) was busy brining up five children, Thomas was the youngest.

By 1911 the family are well and truly settled at 54, Magor Street. Thomas and his three brothers John, Richard and Charles all work at the Orb. In 1912 aged 23 Thomas married Lizzie Masters. Lizzie also worked at the iron works as a galvaniser. Her family are living at 24, Dudley Street. In September 1913 Lizzie gave birth to a baby girl Elizabeth.

When war was declared on Tuesday 4th August 1914 all the Lysaght men were encouraged to join and up and “do their bit”. Thomas would have joined up early in 1915 and joined the 10th Battalion South Wales Borderers, he would have been given three months basic training. A typical day would see the men being woken up by Reveille at about 5.30am, they would spend the day on the parade square learning how to drill. A few weeks like this and then training became more advanced and they would start to learn how to handle their weapons and digging trenches.

On 5th September 1915 Thomas set sail for France leaving behind his wife Elizabeth who was three months pregnant with their second daughter Florence (born in March 1916) and 2-year-old Elizabeth. The Orb Works had promised that all the men’s jobs would be held open until there returned from war and that an allowance of 10/- would be given to the wives or dependants while the men were away. Basic Army pay was 1/- a day.

Thomas and 10th Battalion South Wales Borderers were part of the 38th Welsh Division and saw fierce fighting for the next few years. The 38th Division fought at the Battle for Mametz Wood as part of the Somme Offensive, they were present at the Battle of Pilckem Ridge and the third battle of Ypres – Passchendaele.

By 1918 Thomas was an experienced soldier. The diary tells us that Sunday 24th February had been a quiet day in the trenches apart from lots of aircraft activity form both sides. In the evening, Thomas was sent out to No Man’s Land as part of a patrol. Their main objective a way to observe the enemy and repair torn barbed wire around the British trenches. In the darkness, the Germans saw a flicker of movement and fired several times, Thomas was killed as he made his way back to the trench. Thomas was buried in Erquinghem-Lys Churchyard Extention nr Armentieres, he was 29 years old.

Elizabeth must have been devastated when the news reached Newport. She was left with two small children. As a widow, she received 13/- 9d with an additional payment for the first child of 5/- and the second child 4/- 2d. Elizabeth was also paid £16.00 by the war office £5.00 of this was War Gratuity.

In 1926 Thomas and Elizabeth’s eldest daughter died aged just 12 years. Elizabeth died in 1971 53 years after her husband to who she had been married to for only 6 years, she never remarried. 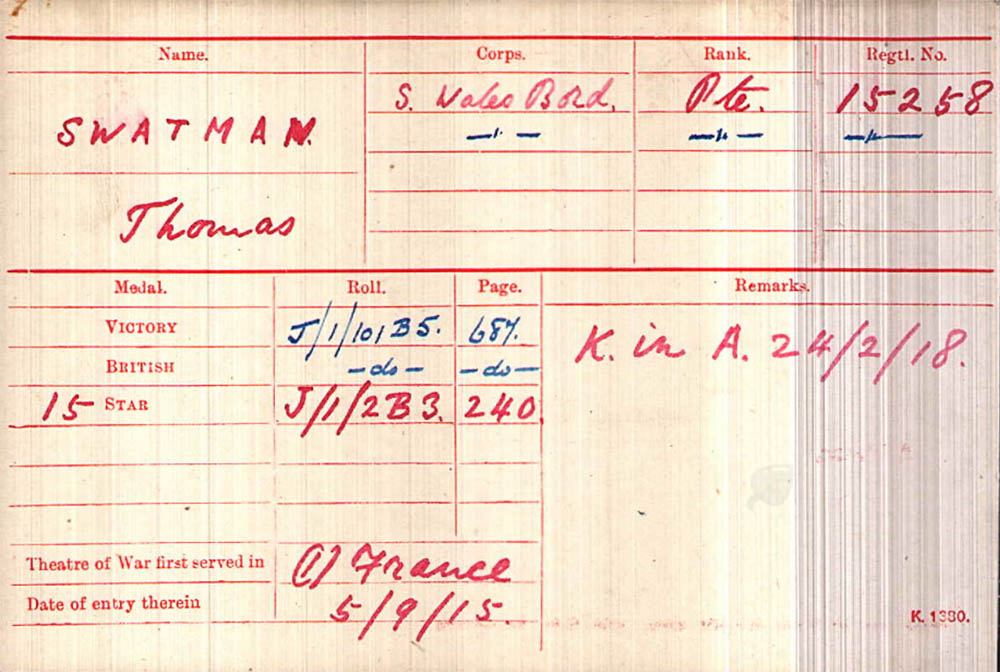 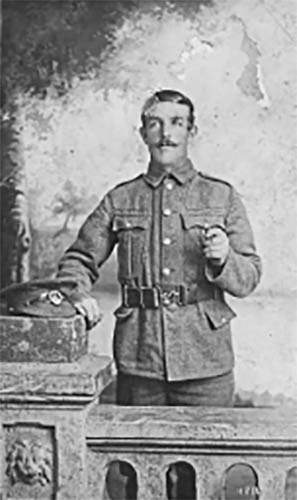 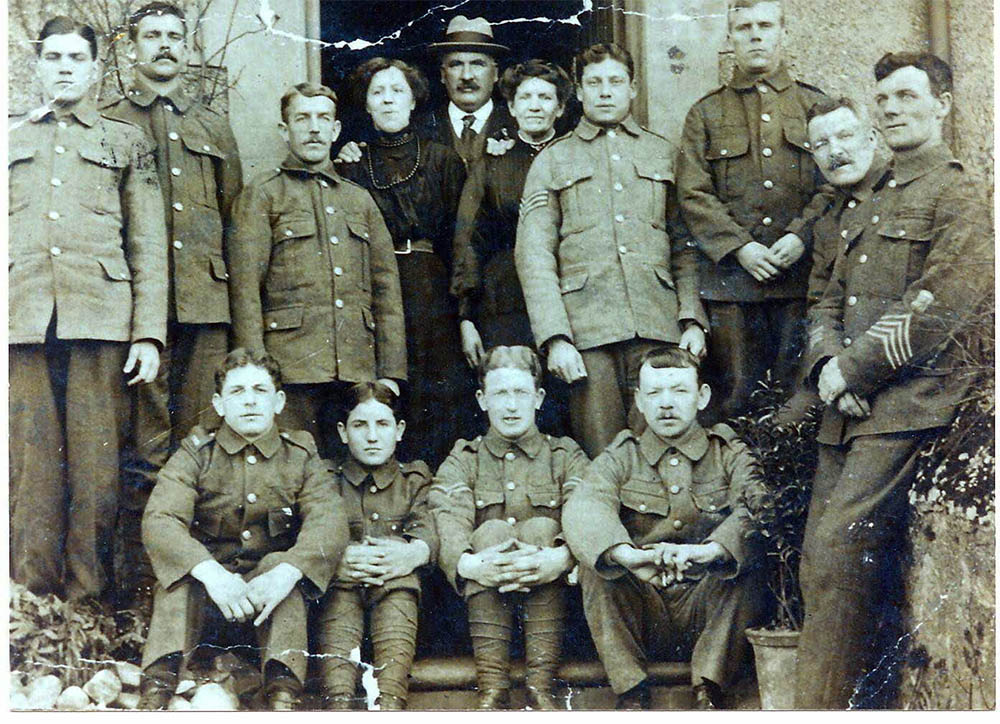 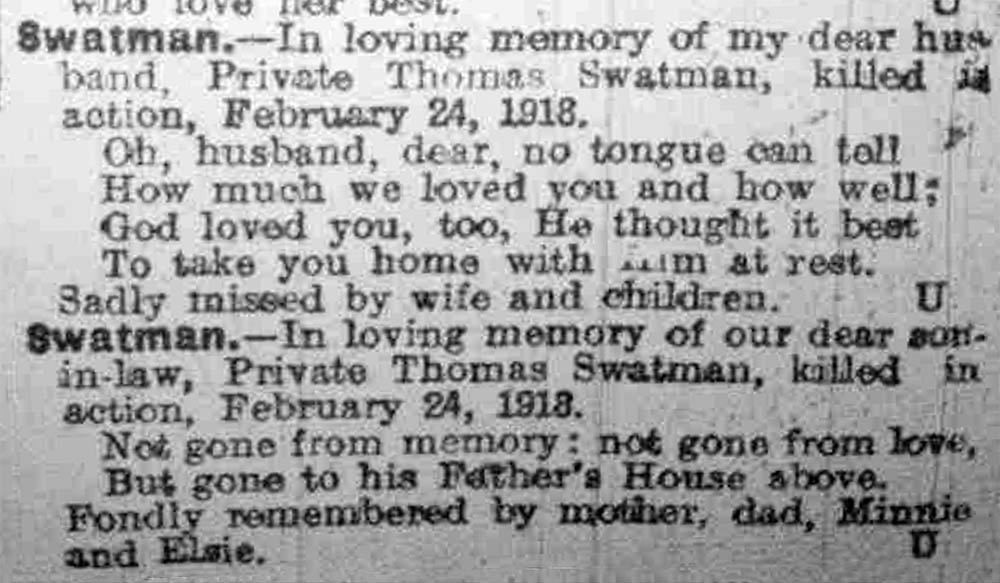