Phillip Henry Lyons was born in Pontypool on 16th December 1882 to Elizabeth Ann and Jeremiah Lyons.

Philip joined the Royal Navy on 15th December 1899, during this time he met and married his wife Mary Elizabeth Palmer. After serving his time he left and came to Newport in search of work, this he found at The Orb.

On 27th April, while stationed off Cape Helles Majestic was torpedoed. At around 6.45am the commander of the German submarine fired a single torpedo striking HMS Majestic and causing a huge explosion. The ship began to list to port and in nine minutes it had capsized killing 49 men. 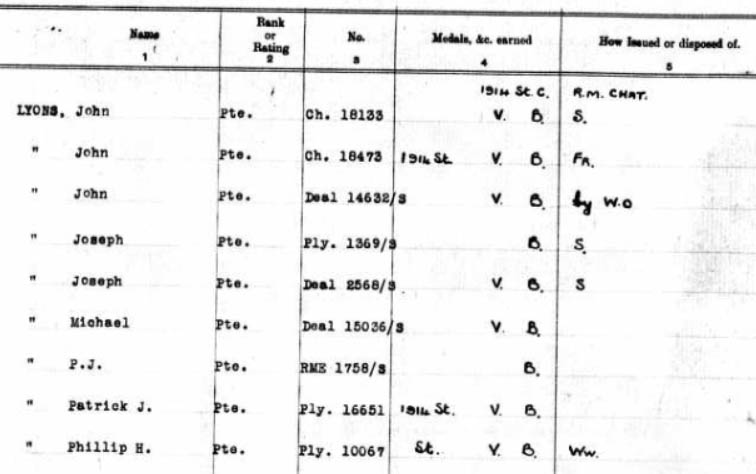 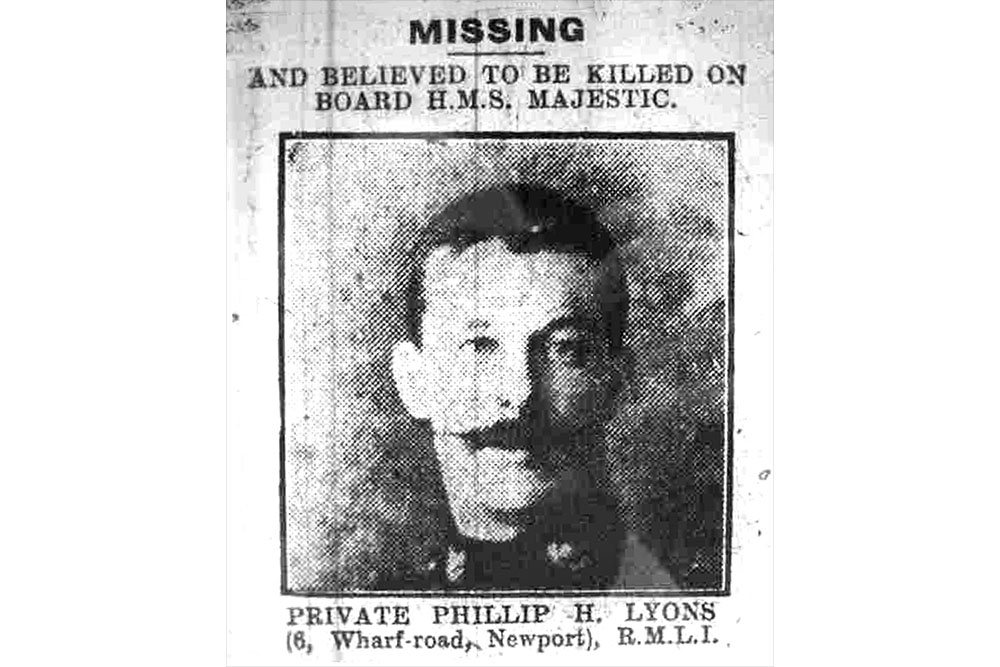